Awards from the U.S. Department of Labor 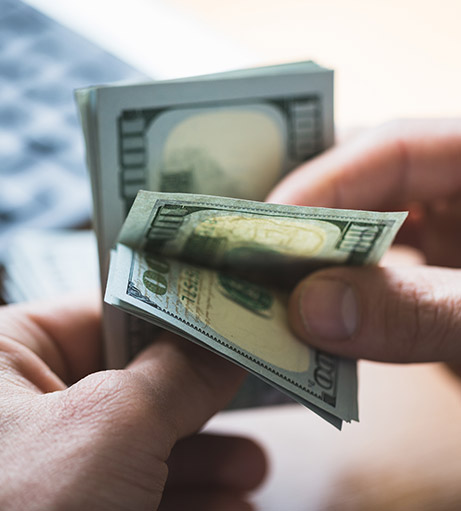 What this means to you?

Answer: You may also be able to recover additional funds from your current (or former) employer under the New York labor law (“NYLL”) — which has a six year statute of limitations for these claims. Moreover, the NYLL is broader, in many respects, than the Federal law.

For example, the NYLL has a wage-statement penalty provision, which provides for a $250 penalty for each wage statement that is incorrect up to a total of $5,000 per employee. The NYLL also provides for spread of hours pay (i.e., requiring, in certain instances, an additional hour of minimum wage if the beginning and ending of your day is greater than 10 hours); a penalty of $100 per day up to $5,000 per employee if you did not receive a NYLL-compliant notice and acknowledgment of pay form (which states, among other things, who you are, who the employer is, when you get paid, how you get paid, and a certification as to your primary language); etc.

Because there are many additional laws that the NYLL covers and the Federal law does not, you should call us (212.939.7228) to find out if you are owed additional compensation from your employer.