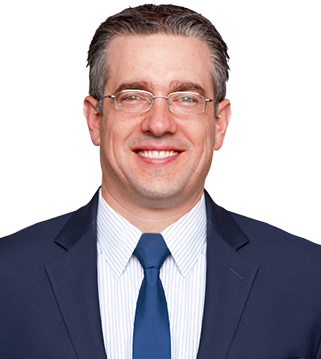 Justin R. Marino is a founding partner of Stevenson Marino LLP.  He has extensive experience in all facets of employment law, including claims pertaining to:

Prior to founding Stevenson Marino LLP, Mr. Marino practiced employment law for over 9 years at premier international law firms.  Specifically, from 2007 through 2010, Mr. Marino was an attorney in the employment law department at Paul Hastings.  Thereafter, Mr. Marino was an attorney at Littler Mendelson, P.C. from 2010 through 2016, where he was one of the firm’s “stand-out” wage and hour and class and collective action attorneys.  Mr. Marino traveled throughout the country on complex class and collective actions, as well as led teams of attorneys to achieve the client’s objectives.  Mr. Marino has litigated cases involving numerous abstract wage and hour issues, including claims that alleged:

Additionally, Mr. Marino has litigated cases across dozens of industries, including: